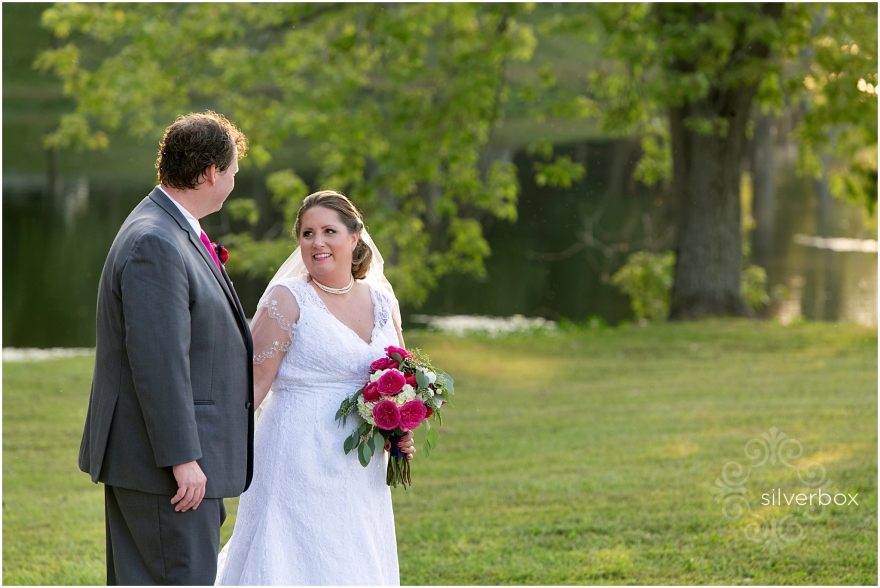 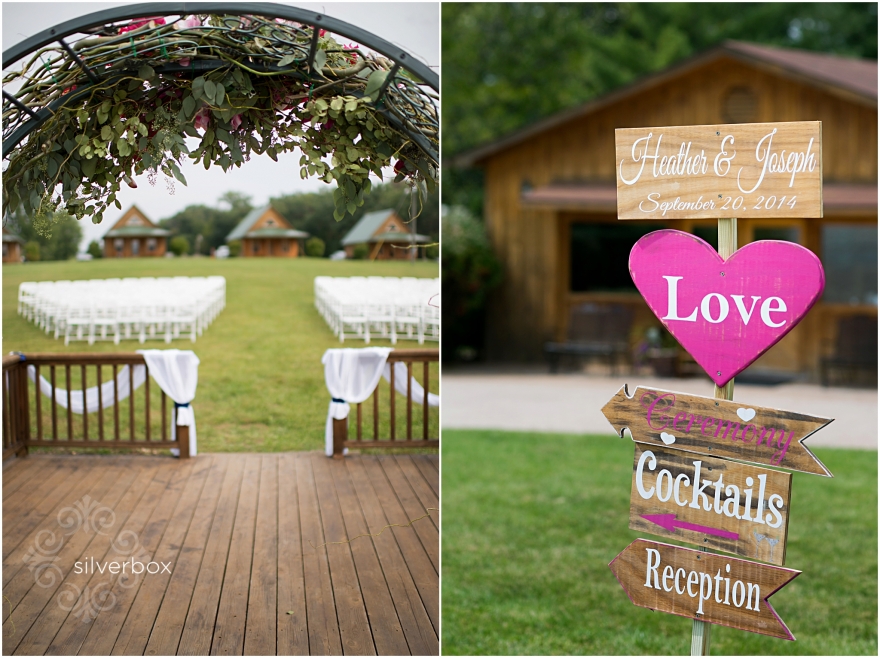 Congratulations, Heather and Joe! Delicious food . . . gorgeous details . . . delightful ceremony by the lake. A perfect day in every way! 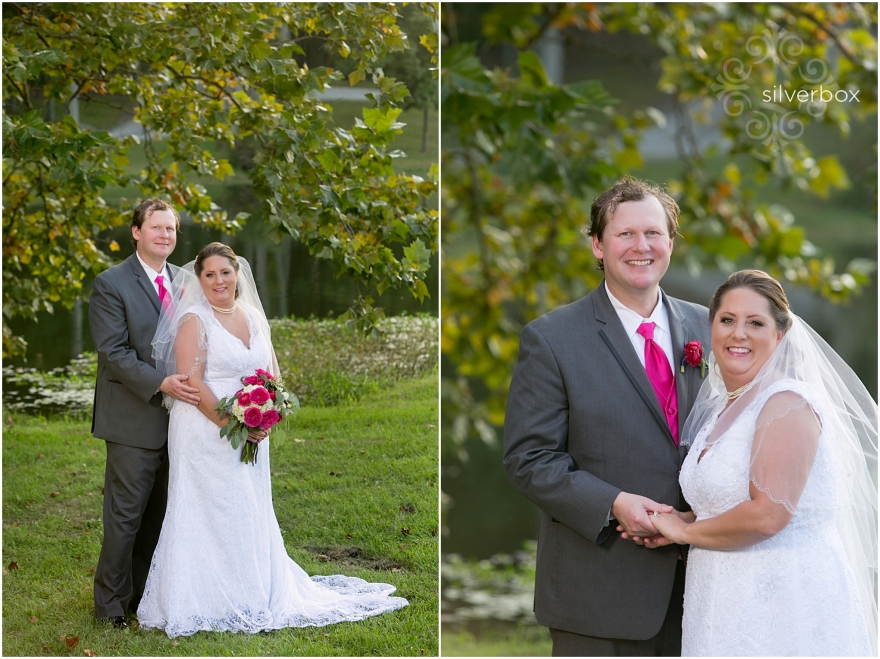 posted in Kim, wedding
no comments
add a comment
email a friend

posted in headshot, Kim
no comments
add a comment
email a friend

carter + kent :: two grooms are better than one!

Goodness, where to start?! . . . hmmm . . . if I had to pick one word to sum up Carter and Kent’s wedding, it would certainly be this: INSPIRING! The day felt euphoric . . . all day long . . . seeing Carter’s and Kent’s (and everyone else’s) utter joy and delight that a love affair spanning 16 years was now culminating in a wedding.

Moments we witnessed that moved us and made us smile include: the care and pleasure Carter and Kent took in all the little details (from the stitching on their custom tailored suits to the desserts chosen specially to satisfy Kent’s sweet tooth); the emotion on Carter’s face during the soloist’s performance; the cheer that erupted from the crowd when Kent and Carter turned at the altar to face their loved ones as husbands; heartfelt toasts from friends who had traveled from as far as the west coast to be there; and most memorably, sister Carissa’s toast in which she shared that Kent had once played the Tin Man in junior high. “He’s always had his brain,” said Carissa. “He’s always had his courage; and now he has his heart.”

These two have built a mountain of friends. I think I know why . . . a little story to illustrate: When Annika and I arrived at the airport in DC, Carter and Kent were waiting at baggage claim, ready to weather airport and traffic two days before their wedding to haul us and our stuff to the hotel. It felt like a little reunion of its own. We met Kent 5 years ago when he stood up as Man of Honor at his sister, Carissa’s, wedding. Carter had been there too, holding a reflector, dragging rolling bags filled with camera equipment, helping in whatever way we needed.) Maybe that’s just how these two roll: warm, affectionate, fun, ready to dive in and assist! No wonder they’ve  garnered love and loyalty from so many!

We kicked their wedding weekend off on Friday with an engagement shoot along the Mall in DC. Saturday morning we met up with Carter and Kent as they were getting ready in their suite at the Tabard Inn. Take look through some of the pictures from their day.

posted in Annika, Kim, wedding
no comments
add a comment
email a friend

We first met Carter and Kent 5 years ago, when Kent stood up as the Man of Honor at his sister’s wedding. I was head-over-heals ecstatic when Carter called last spring with the good news: now it was Carter and Kent’s turn to get married AND would we come to DC to shoot their wedding? Heck yes!! We kicked their wedding weekend off on Friday with an engagement shoot along the Mall in DC. The time we spent with Carter and Kent was inspiring; they have a love that has endured for 16 years, and their joy at sharing, celebrating and sealing their commitment with a marriage was palpable! Next up: wedding pictures!! Stay tuned for those . . . I should have them posted here on the blog in a week!

posted in Annika, engagement, Kim
no comments
add a comment
email a friend

Congratulations to Lori and Corey, engaged and planning a lakeside ceremony. See you in June!

posted in engagement, Kim
no comments
add a comment
email a friend